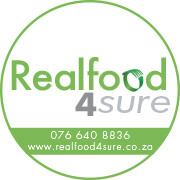 Delivery of Fresh Produce on WEDNESDAYS in the greater FOURWAYS AREA

Check out my local ORGANIC offering under the FRESH VEG section 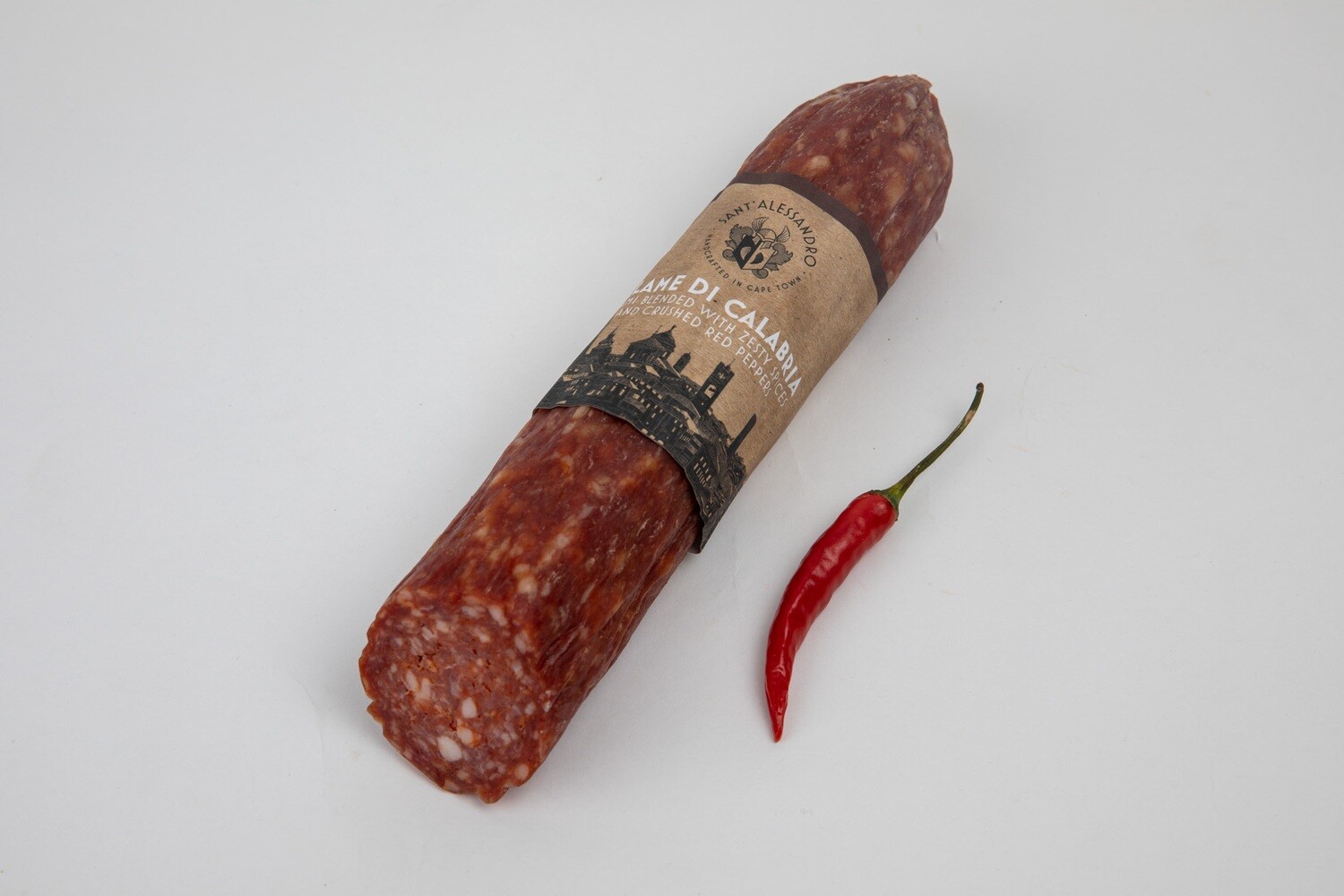 The most southern region of Italy known as Calabria has a long history of spicy cuisine. This was due to the influence of the Moors from Northern Africa who were inhabitants of the region during the Middle ages. In addition, the introduction of pepperoncini (chilli) during the 16th century came from Columbus’s samples taken from the new world. Crushed red pepperoncini are added to our spice blend creating a zesty, but not overpowering, taste.

RealFood4Sure is a local business based in Fourways, Johannesburg. All fresh produce is sourced from local farmers or other small local businesses. Purchase from RealFood4Sure and you are supporting the local community and reducing your carbon footprint.

The produce I source is fresh and farmed naturally, and as organic as possible. Bring the "real" back into the food we eat.

RealFood4Sure endeavors to reduce the use of non-reusable plastic packaging and we reuse appropriate packaging where ever possible.

I'd love to get the boxes back from you so I can reuse them.